DOWN THE LINE FEBRUARY 04, 2014 surfing, surf news, surfer information, surfing industry tripe et al.
brought to you by:
THE BOARDROOM
a consumer trade show presenting the core of surf
MAY 17 & 18, 2014 – DEL MAR, CA. Down The Line XML Feed OR try this link. Is this man hunting stray dogs?

SHARK CULL in WA
There have been seven fatal attacks in WA since 2010, and a program is underway to selectively eliminate them. While there’s been widespread opposition to the move, surfers on the WA south west coast support the move.

I think both sides are short-sighted: I think that if the economy wasn’t threatened; the politicians wouldn’t give a shit about a few surfers being killed. AND on the other side… the scientists skew the data, they say “oh well the number of sharks has declined in the last 50 years; well that may be, but the number of Great White Sharks, Bronze Whalers, and Tiger Sharks – the species that threatens surfers, swimmers, and beach goers — has not declined.” THE WA government isn’t blindly killing any and all sharks. They are selectively eliminating large Great Whites, and Tigers that are biting on baited hooks a mile or so off-shore.

Now what about this idea: Don’t kill the hooked sharks; move them 100 miles out to sea.

Kook: Russian authorities and Vladimir Putin for exterminating all the stray dogs in Soochi Olympics 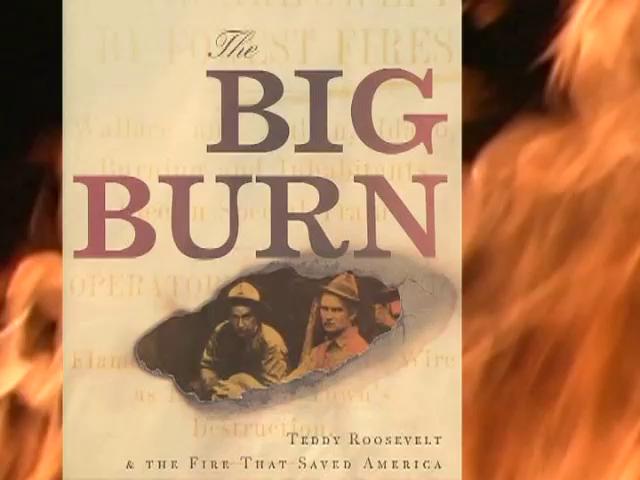