…what we mean is, “Dane and his girl are expecting.”

Alana Blanchard makes $1.8 million per year as the top earning female surfer. (according to STABMAG) 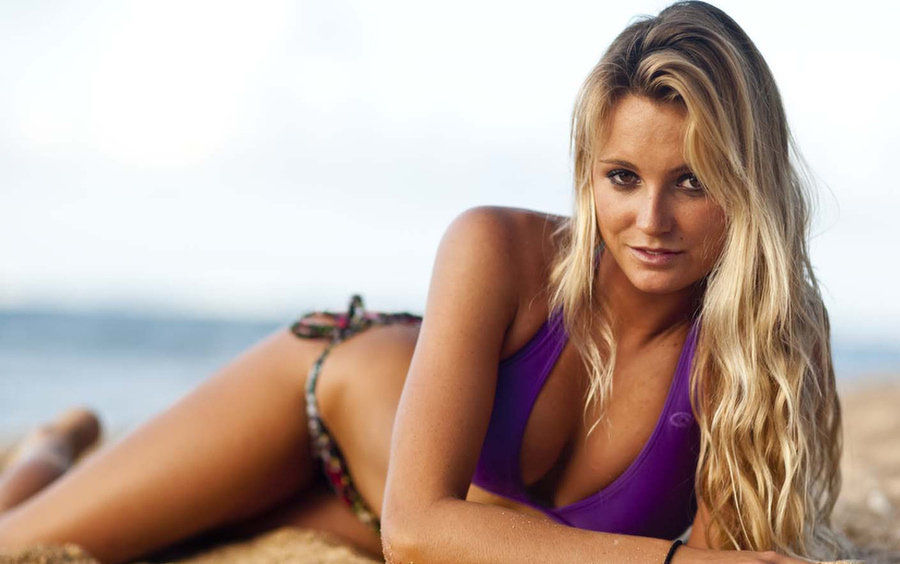 A Moment of Reflection: 2014 Passings from The Surfer's Journal on Vimeo.

Down The Line XML Feed OR LISTEN USING THIS LINK.

DOWN THE LINE SURF TALK PODCAST — JANUARY 06, 2015 SHOW NOTES, VIDEOS, IMAGES FROM THE SHOW – NOT AN ARTICLE, NOT A BLOG… PODCAST SHOW NOTES — THAT IS ALL.
surfing, surf news, surfer information, surfing industry tripe et al.
brought to you by:
THE BOARDROOM
a consumer trade show presenting the core of surf

MAVERICKS: BEST BIGGEST CLEANEST DAY IN A LONG TIME
Dec 20th 2014 saw a large contingent of the worlds best big wave surfers ride gnarly Mavs with incredible footage all over the web world .
Jamie Mitchell took a horrendous wipe out ;
Jamie’s wave is a contender for both ride of the year and wipeout of the year at the XXL awards this year.
Dave Wassel gets creamed.

Griffin Guess, Principle of Cartel Management: “Titans of Mavericks announces today that due to unforeseen circumstances and challenges this season, the festival in which hosts local fans and contest enthusiast will be postponed this year. ‘We are not to able to proceed with the festival this year, though we are committed to building a greater experience to our standards that will satisfy the fans and community in the future.’

DIRT FROM THE SURFERMAG.COM MESSAGE BOARD
DANE REYNOLDS DENIED WILDCARD
A little birdie told me that Dane applied for the 2015 WSL wildcard.
CJ and Micro got em, Dane was told to go grovel the WQS.
Dane REYNOLDS should start playing bass in Frankenreiters band. That’s where I see him fitting. NEW NAME DONE REYNOLDS
Dane’s Surfer Poll results:

XXL Awards
This is undoubtedly the most exciting (and difficult judging year) ever, with an array of incredible waves ridden, heaps of content
The Right in Australia.
Mavericks
Jaws
Nazere

This is undoubtedly the most exciting (and difficult judging year) ever, with an array of incredible waves ridden, heaps of content. Would you agree?
How many people on XXL staff in editing bays to manage it all and get it posted quickly?
This year at Nazere, the largest waves ever ridden. It’s undeniable, correct?
Dorian seems unstoppable — again. With a young family and him reaching into his mid 40s, do you see him calling it quits?

SHARK ATTACKS
A teenager who escaped a shark attack that killed his friend in western Australia has described how he fired his spear gun into the suspected great white .
17-year-old Jay Muscat, died after he was bitten on the leg by 16-feet long shark while spear-fishing off the southern tip of Western Australia last week
His friend Matt Pullella wrote on Facebook:”The shark turned and came for me, I pushed my speargun down its throat and fired the gun!” he wrote, adding that he estimated the animal to measure four to five metres (13-16 feet) long.
WA’s Department of Fisheries said equipment was deployed from boats to try and catch the shark, adding that it was most likely to be a great white. “One of them (boats) will be setting (drum) lines, the other will be doing patrols in the nearby regions”
A young surfer lost parts of both arms in an attack by two great white sharks off the south coast of Western Australia in October, prompting officials to catch and kill two of the animals in the area.

Closer to home …
A 50-year-old man was attacked by a shark at Montaña de Oro State Park while surfing.
the shark swam from beneath Kevin Swanson’s board and dragged him under with no warning.

an eye witness said. “I was about 10 feet from him, and it was absolutely quiet. … (The shark) came straight up out of the depths and got him and took him under the water. That was the amazing part: this big giant side of the shark just curving up out of the water.”
Swanson was below the water for several seconds before he surfaced on his board, yelled “shark attack” and began paddling for shore.
Once he reached shore, Swanson used the leash cord from his surfboard to fashion a tourniquet for his leg where the shark bit him.

If you get violently attacked by a shark, and you live … do you quit surfing?

New reality show focuses on Malibu’s surf youth
AwesomenessTV’s new series “Surfers” launched January 3rd and follows the lives of a group of Malibu teens as they navigate through relationships, plan for the future and catch some great sessions.
A crew of 16 year old Malibu surfers telling you how great surfing is, and why they love it, and how important it is to their lives… with a smattering of spicloi-esque vernacular such as “bros, dudes, chill “ mixed in…in short it’s quite boring. Typical half-scripted , unrealistic reality TV.

2015 Da Hui Backdoor Shootout in Memory of Duke Kahanamoku
The holding period runs from through January 17th, and the event is currently on standby for Friday and Saturday of this week. There’s also a good-sized swell due to arrive on Wednesday of this week, but I don’t know if the weather and the sand will cooperate to allow the event to run on that day. It’s been on-shore and north swell for pretty much the last three weeks, and there’s a huge sandbar built up again at Pipe.

This year’s event is being presented in memory of Duke Kahanamoku and the 50th anniversary of the original Duke Kahanamoku Invitational.
For the first time ever, this year’s Backdoor Shootout is also going to include longboard, SUP, and bodysurfing expression sessions featuring local surfers.

According to Bruce Irons Death Row Fantasy he got to death row by
finding out that his wife was cheating on him so he killed the man.
Chopped him up and ate him
then, upon feeling really guilty, tried to kill himself.
Gets caught, as one of his so-called bros snitched him out.
He’d take the electric chair as his mode of execution
His last meal would be New Zealand Lamb cutlets
He’d ask that his wife watch the execution
He’d smoke a last cigarette all in one inhale.
His last words are “Hanging on in quiet desperation is the English way” a line from Pink Floyd’s Dark Side of The Moon which is
the soundtrack while it all happens.

My question to you: IS answering this line of questioning Good or Bad for the Bruce Irons brand ?

SAN DIEGO SURFER BARRY AULT DIED CHRISTMAS DAY FROM STAPH INFECTION HE PICKED UP SURFING ON DEC 23RD IN POINT LOMA
Make no mistake it was the polluted water that continues to flow un restricted on to the beaches of Ocean Beach from the San Diego River that killed Barry and has sickened countless others.

While it is widely known to most surfers, some still do not heed the 72 hour rule of staying out of the ocean after heavy rains. The runoff from the San Diego River is a huge culprit of water pollution on a daily basis but the area south of the Point Loma Nazarene College is also something to look at. There are many gully’s and old dilapidated storm drains that come from the military base lining the cliffs.
Pesticides from the college and the National Cemetery along with the San Diego sewage treatment plant are also suspect after heavy rains.

If you have any flu like symptoms, tender spots, lumps on your joint areas or fever after surfing close to a rain event, go seek medical help immediately.